About Our Artistic Director 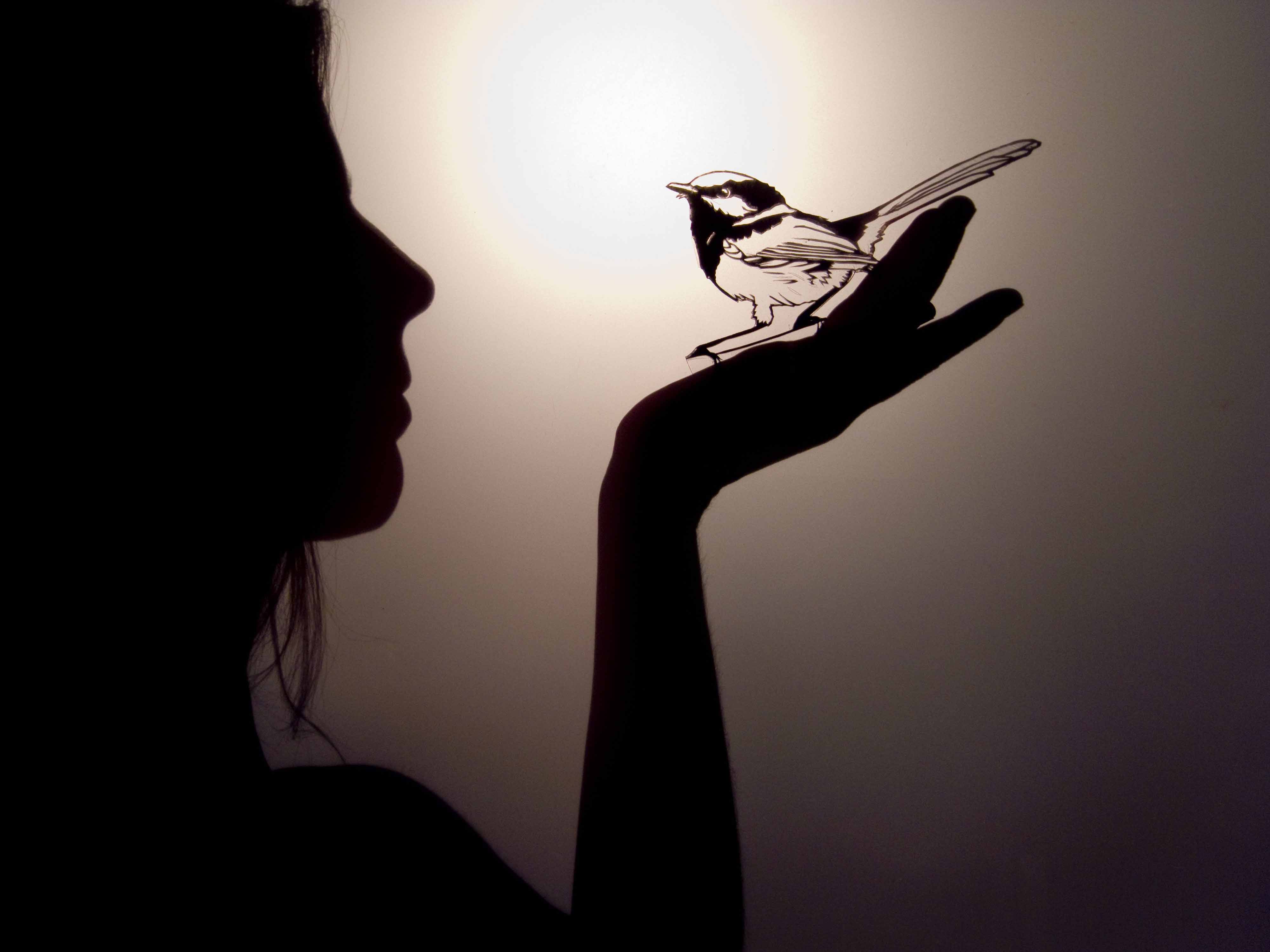 Jenny Ellis has been making and performing with puppets for over 20 years. She has a Post-Graduate Diploma in Puppetry from the Victorian College of the Arts and has a Bachelor of Social Ecology, majoring in Environmental Education, from the University of Western Sydney. Jenny was a Researcher for the NSW Minister for Education from 2003 – 2005. Her show with Company Gongoma, The Mermaid’s Daughter, won the Melbourne Fringe Festival Award for The Best School Holiday Program 2008.

In 2011, Jenny was mentored by master shadow puppeteer Richard Bradshaw, as part of the national Jump Mentoring program. She was also awarded a major fellowship by the Mike Walsh Foundation to research contemporary puppetry in Europe in 2012.  In 2013, she received the Australian Children’s Theatre Foundation commission to create Spike! Jenny completed the one-year program at the Helikos School for International Theatre Creation in Florence, Italy in 2014.

Little Wing Puppets has created four shows, A Little Bit of Blue, The Owl’s Apprentice, Spike the Echidna and Trinket the Robot, all of which have toured widely around Australia, independently, with Young Australia Workshop, Nexus Arts as well as part of Regional Arts touring networks. Little Wing has performed to over 50,000 school students and in numerous festivals, theatres and country halls in every state and territory of Australia. Some examples include The Adelaide Festival Centre, South Australia, The Parramatta Riverside, New South Wales; The Woodford Folk Festival, Queensland; The National Folk Festival, ACT; The Little Theatre, Tasmania; The Perth Concert Hall, Western Australia; The Darwin Entertainment Centre, Northern Territory; and Federation Square, Victoria, as well as many, many more.

Jenny is also a passionate teacher of puppetry. She has taught residencies as part of the Creative Learning Partnerships program, which involve directing puppetry events with hundreds of students at Victorian Primary Schools. These include a Muppet-style residency at Willlowmavin Public School, Giant puppets at Ringwood Heights and Officer Primary Schools, Mask making and performance at Langley and Redesdale Mia Mia Schools and Japanese Bunraku style puppets at Mother of God School Ardeer.

Jenny has also directed many large community puppetry projects. These include creating a shadow puppetry performance involving multiple schools on the east coast of Tasmania for the France to Freycinet Festival in 2012 and the creation of a puppet show with the community of Bruny Island in 2013. Jenny was also invited to teach Bunraku-style puppetry to students in the Bass Coast area as part of National Youth Week 2016, and a Giant puppetry residency for the Fish Creek Tea Cosy Festival 2018.

Jenny’s residencies with indigenous communities include The Birds of Tennant Creek with Beyond Empathy, the Australian Theatre for Young People and Barkly Arts (2009-2010); and the creation of shadow puppetry books RiverBoy (2013) and Too Much Bats (2016) with Djilpin Arts, Helikos and Kid’s Own Publishing in Wugullarr, Northern Territory.

Jenny has directed two workshop series at City of Melbourne’s ArtPlay; Shadowy Figures (2008) and Stand Up Puppets (2010) where the children created short films, which were screened at Puppets @ Fed Square. Jenny’s also mentored the Wonthaggi Theatrical Group in puppetry for their production A Little Shop of Horrors.

Jenny has also made puppets for many large-scale festival events, including the Yeperenye Festival in Alice Springs (2001), The Adelaide Fringe Festival Opening Parade (2002) and Dreamtime at the G’ at the MCG (2010). With Idja Dance Theatre, Jenny designed part of the opening sequence of the City of Melbourne 2010 Moomba parade. Jenny was the Artistic Director of the Birds Without Borders (2015) and The Song of the Eels (2016) art project for the Upwelling Festival, involving 18 schools in the Glenelg Region of Western Victoria.