The story of a young owl learning to become wise…

“Students were fascinated by the puppets and enthralled by the story. Jenny was very professional and approachable. Her love of children and her craft was delightful.”

Owl’s aren’t born wise, you know, they have to learn it from somewhere…

A young owl named Poot Poot has been sent to Owl School to learn to become wise. He’s not like the other owls: he doesn’t know how to fly, he misses his family, he just wants to go home. He knows the only way he can go home is by gaining “wisdom,” but he doesn’t even know what that is.

His teacher, Mr Tawny, sends him to get a book from a library in a far off city. On his way he meets other animals who share with him their own special breed of wisdom. He meets a wombat who tells him to keep trying and not give up. He meets a Lyrebird who teaches him to listen very carefully to what he hears. He meets a Kookaburra who makes him laugh even when he’s sad. He meets an echidna who shows him how to protect himself and a platypus who shows him it’s okay to be different.

On his journey, he finds that wisdom isn’t just one thing, it’s many things. It’s a collection of all the little things you learn every day. But when a bushfire threatens the Owl School, will Poot Poot be able to use his newly gained wisdom to save the forest?

The Owl’s Apprentice is an interactive solo show which uses a combination of shadow puppetry, hand puppetry and story-telling. The show is about our unique Australian animals as well as drawing on the 16 Habits of Mind. The Owl’s Apprentice poses questions with the aim of extending young minds. 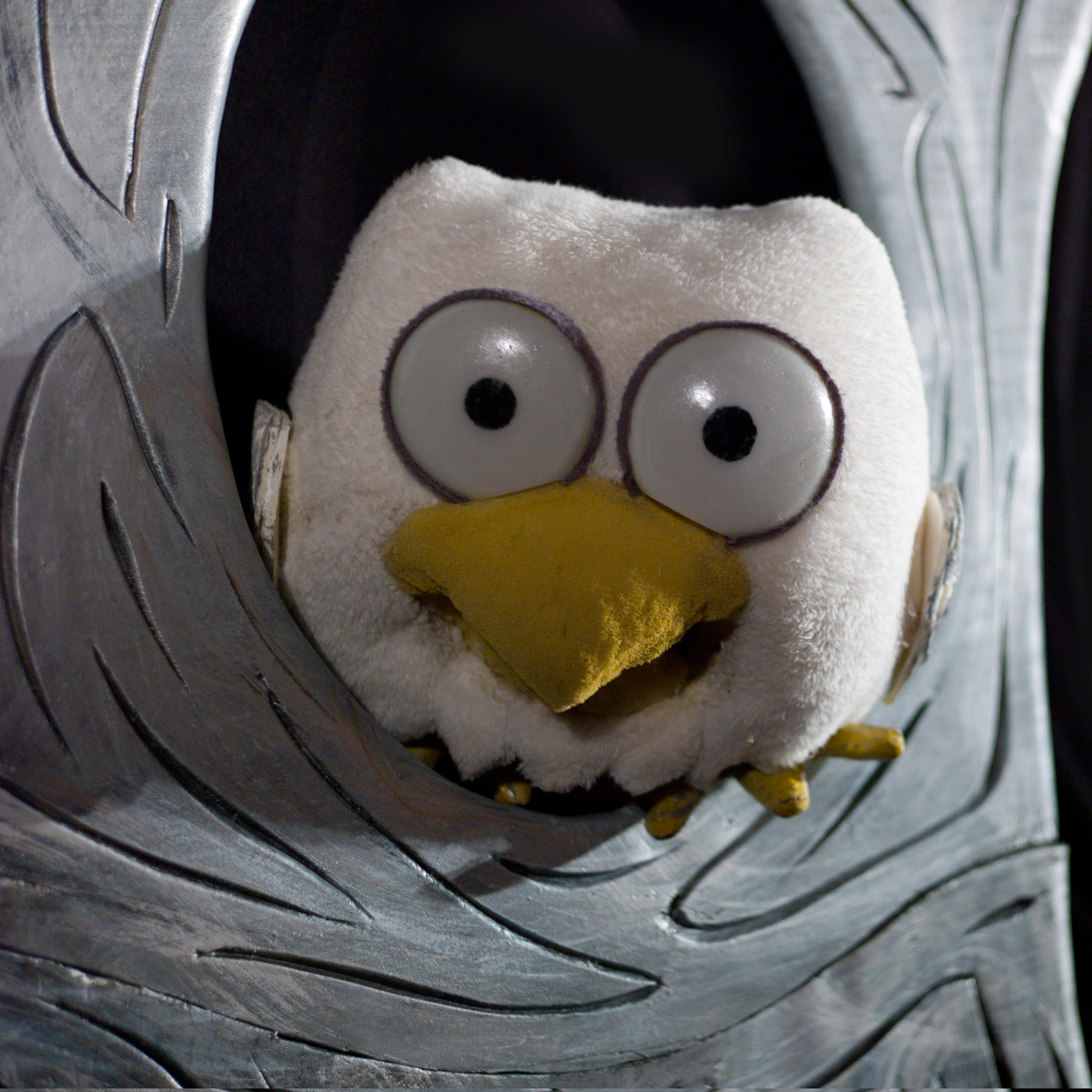 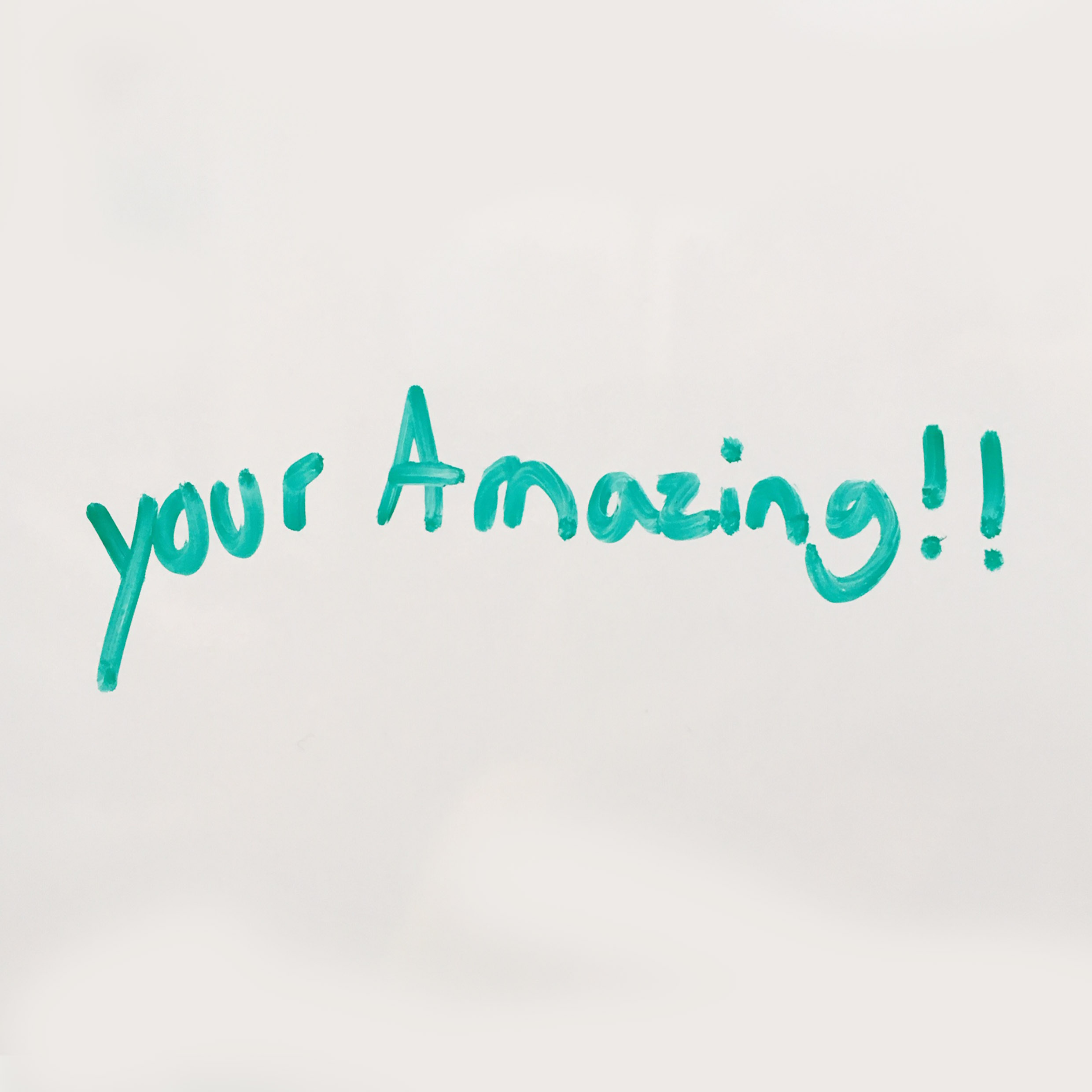 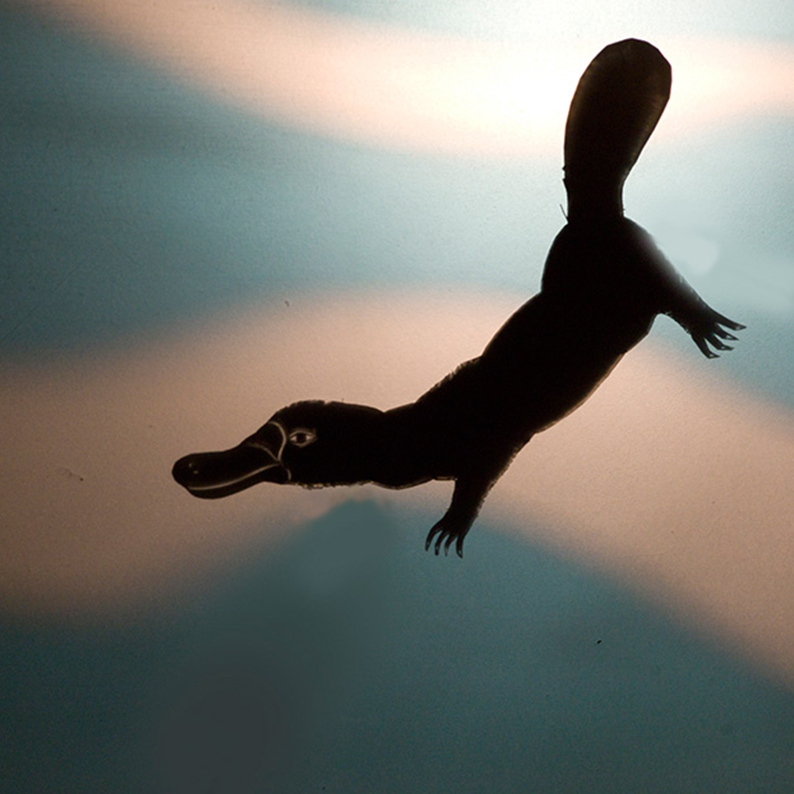 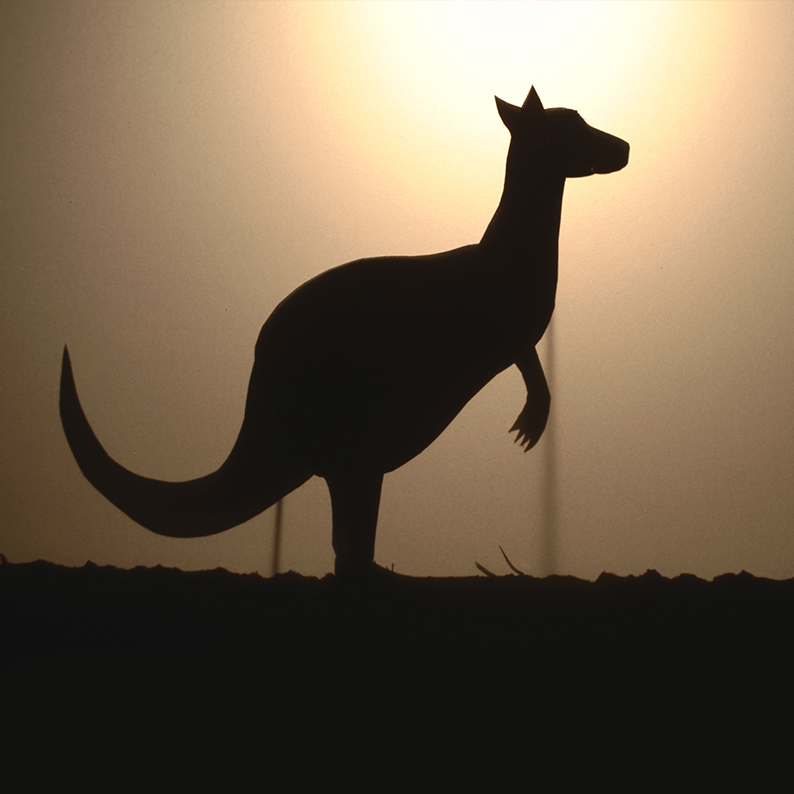 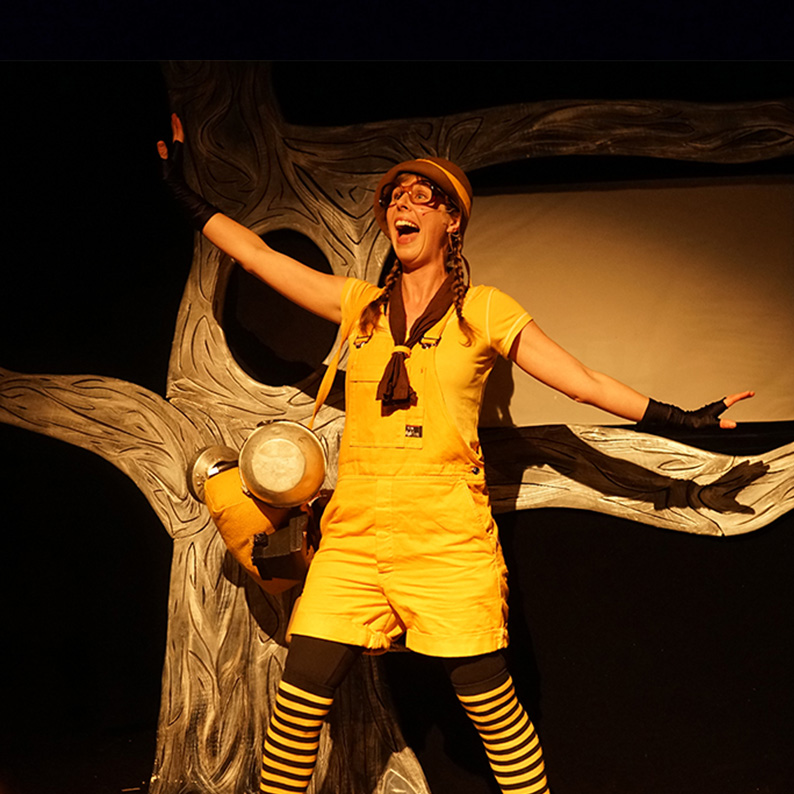 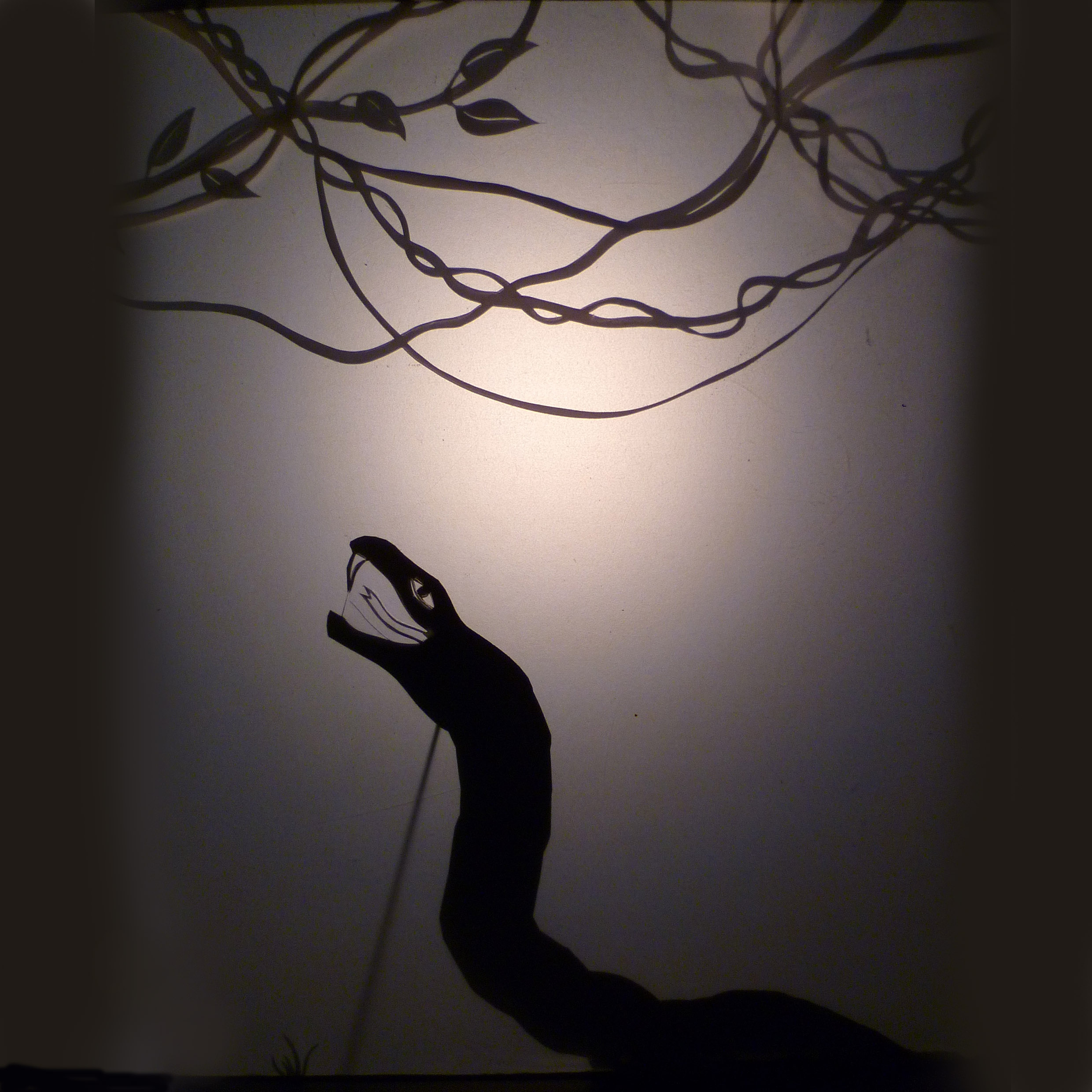 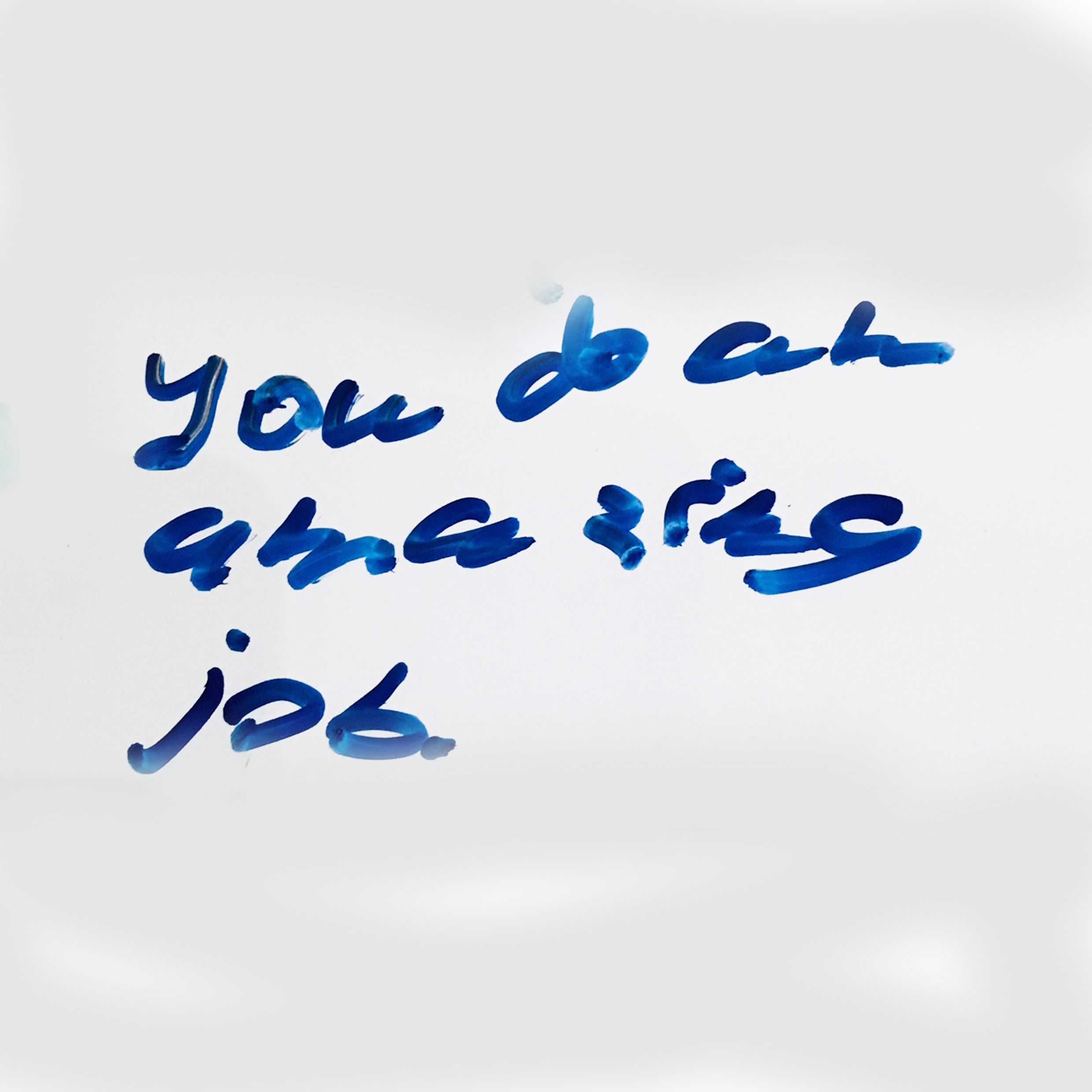 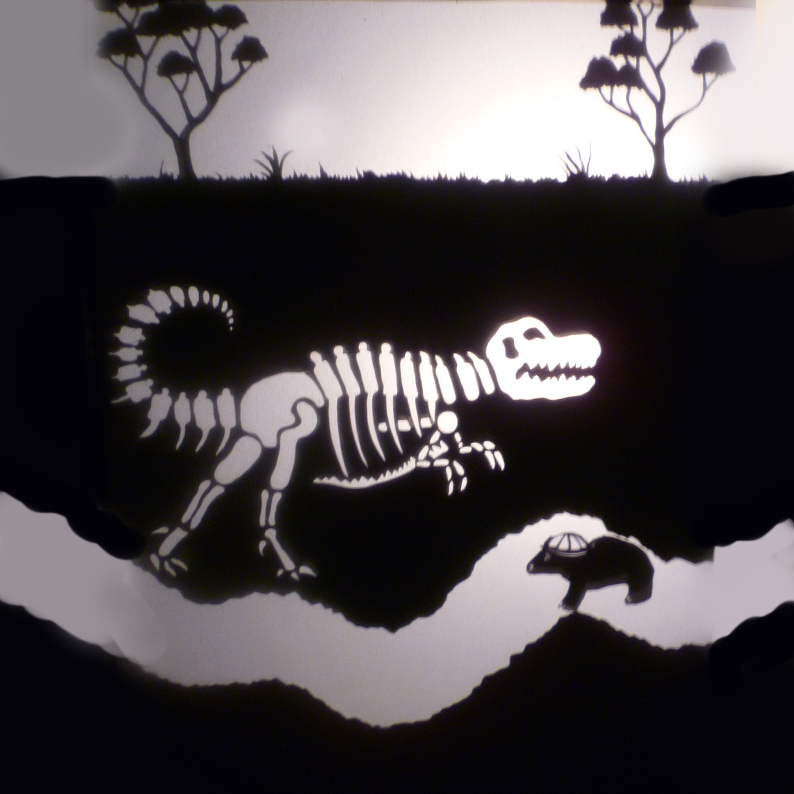 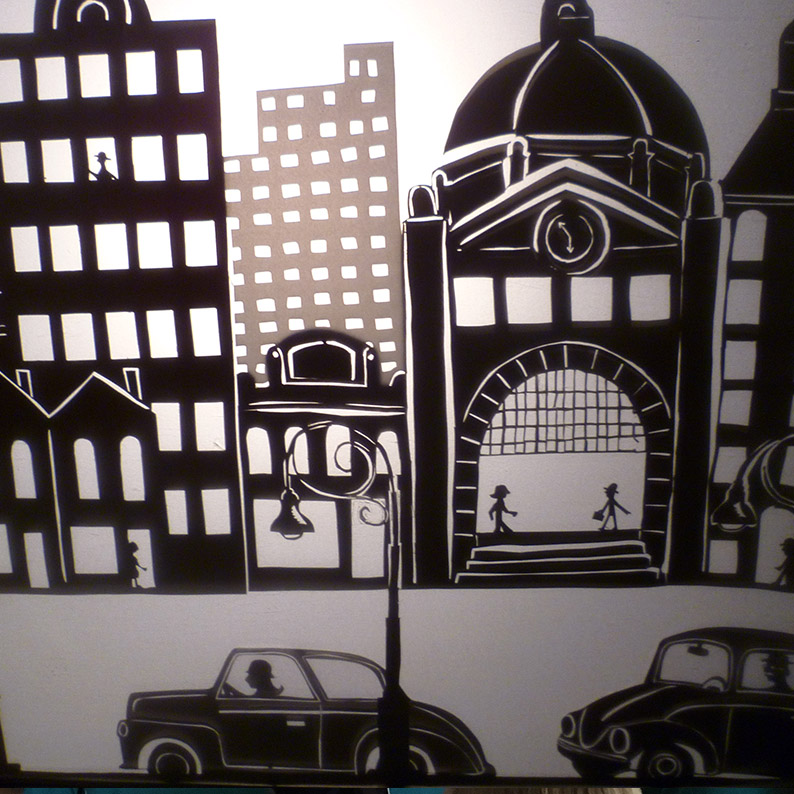 “I really liked The Owl’s Apprentice. It was awesome and really funny. I’ve learnt a few things from your performance: it’s okay to be different and to never give up! I give your shadow puppet show a 10/10.” 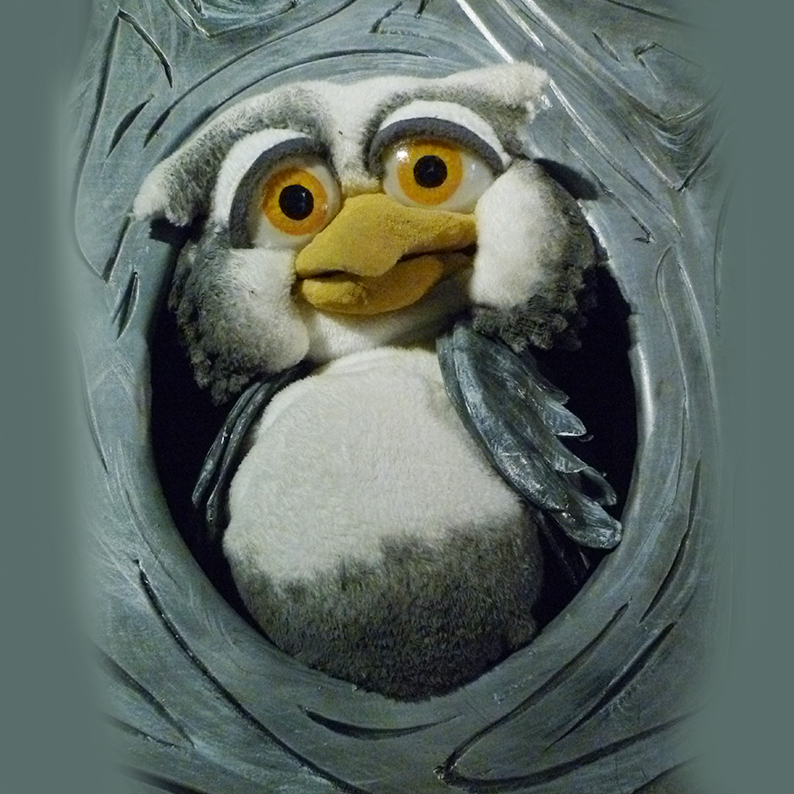 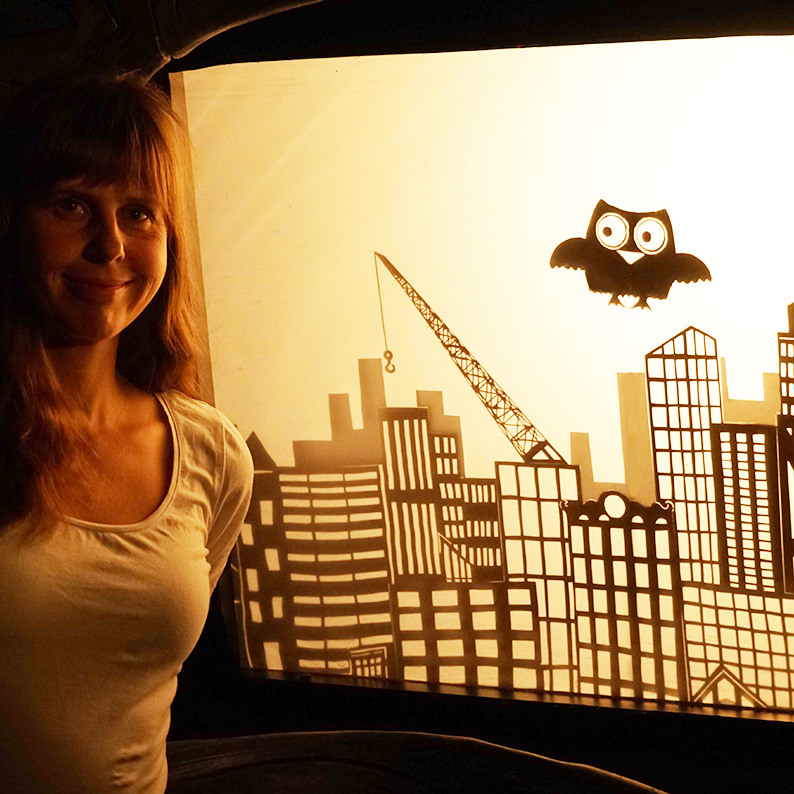 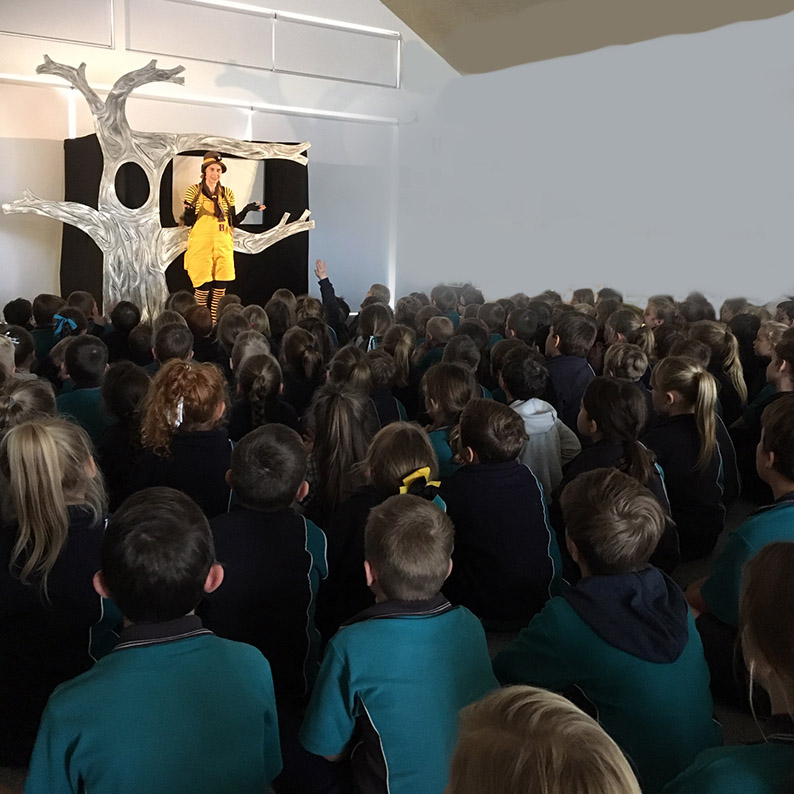 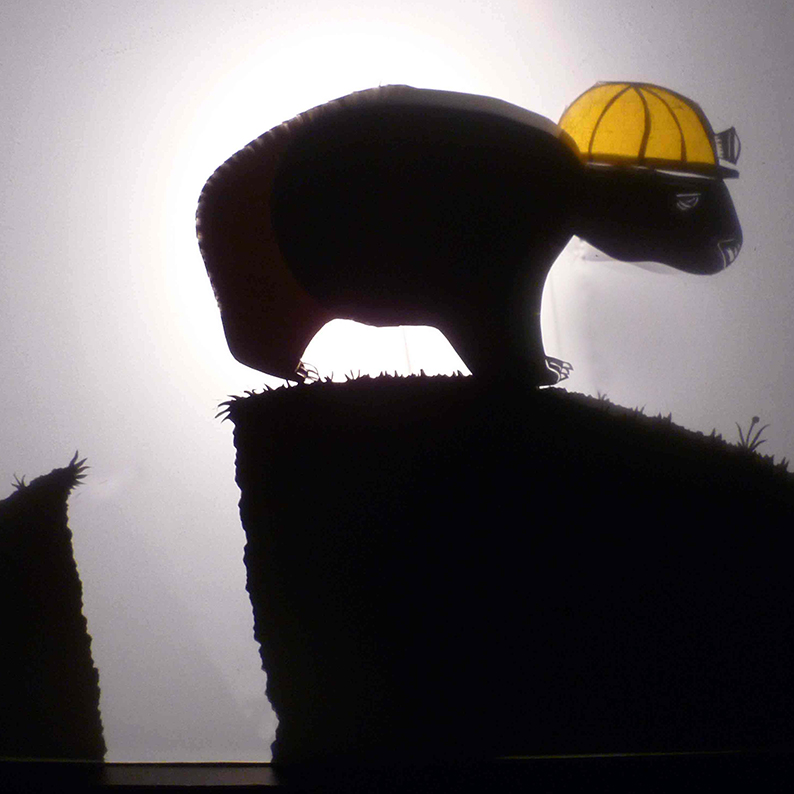 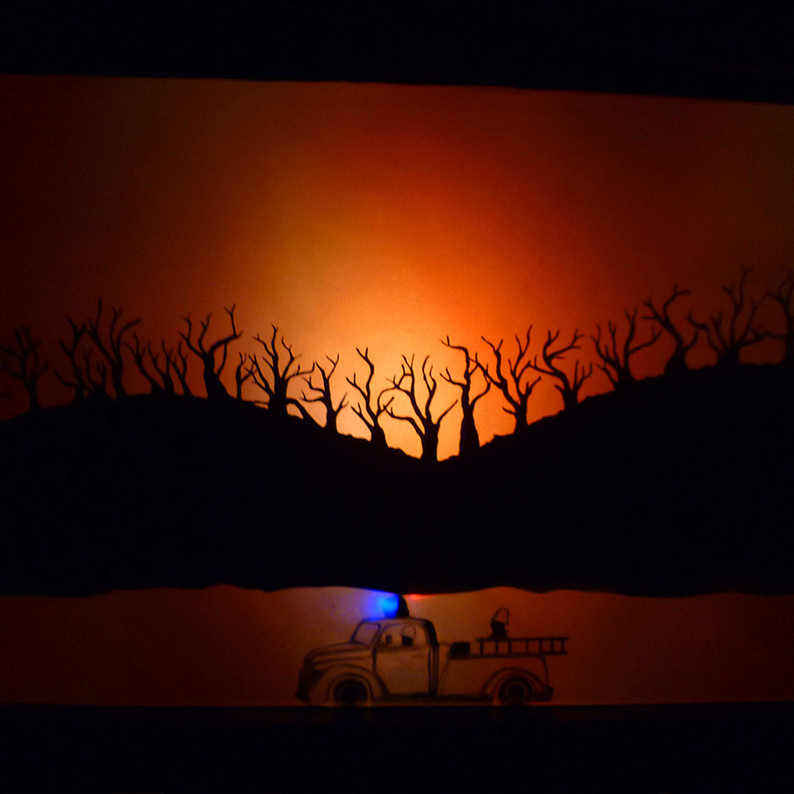 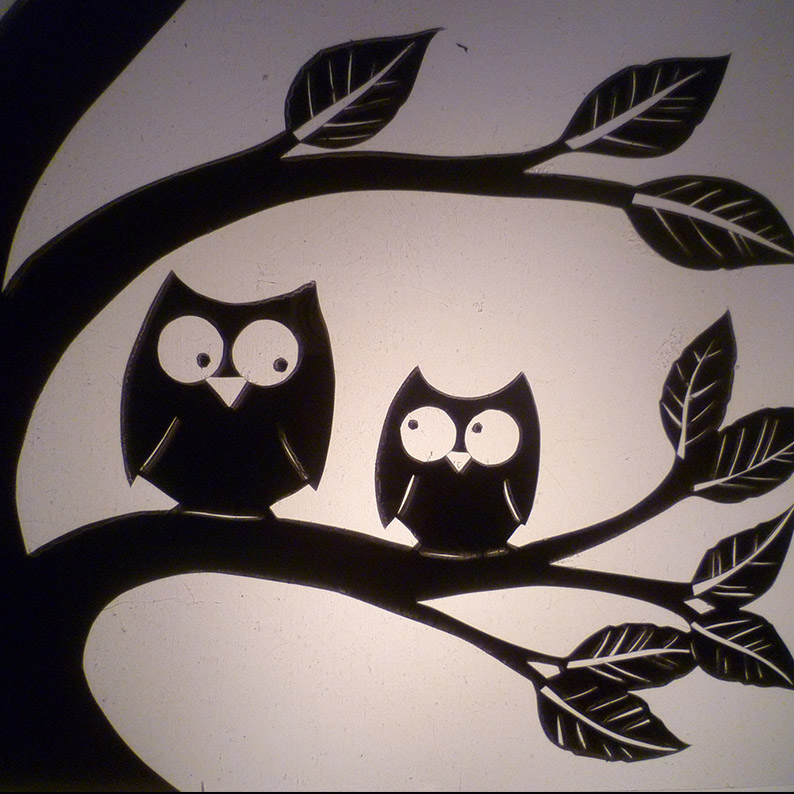