Wander with us into the world of Shadow Puppetry

“Spike is a great show to introduce kids to live theatre and to engage them at an early age with a family show that provides an experience of participation, very different to watching a movie or tv.

The kids and parents all loved it. This was our second production from Little Wing Puppets and we can’t wait for them to visit again”

Follow a baby echidna on his journey to find out where he belongs.…

Stolen as an egg from his mother’s nest by a sneaky rat, the baby echidna hatches far away from home. A young girl, playing alone in the bush, finds him. She is there on her own because she is being bullied by other children. Because the baby echidna has no spikes yet, she doesn’t know what kind of creature he is. She tries to work out where he comes from, but accidentally puts him in dangerous situations – in the nest of a crocodile, an emu and a turtle. He feels frightened, rejected, alone. As the story unfolds, she helps him to discover where he belongs, and he helps her to find her own “spikes” and stand up to the bullies.

Spike is an interactive experience for a family audience, with lively original music by Mal Webb. It is entertaining and fun, as well as a catalyst for a discussion about difference and belonging. It’s also an exploration into the biology of Australian animals, especially the egg-laying echidna. After the performance there is a demonstration of shadow puppetry techniques, introducing children to a hands-on story-telling medium that is highly accessible to young people.

 Spike was written in collaboration with acclaimed author Anne Brooksbank, whose work has been shortlisted for the Prime Minister’s Literary Award for Children’s Books 2012. Spike has been created under the mentorship of Richard Bradshaw, an internationally regarded puppeteer who has received an Order of Australia for Service to the Arts and Fabrizio Montecchi, of Italy’s world renowned shadow theatre company Teatro Gioca Vita.

This project was proudly commissioned by the Australian Children’s Theatre Foundation and supported by Regional Arts Victoria. 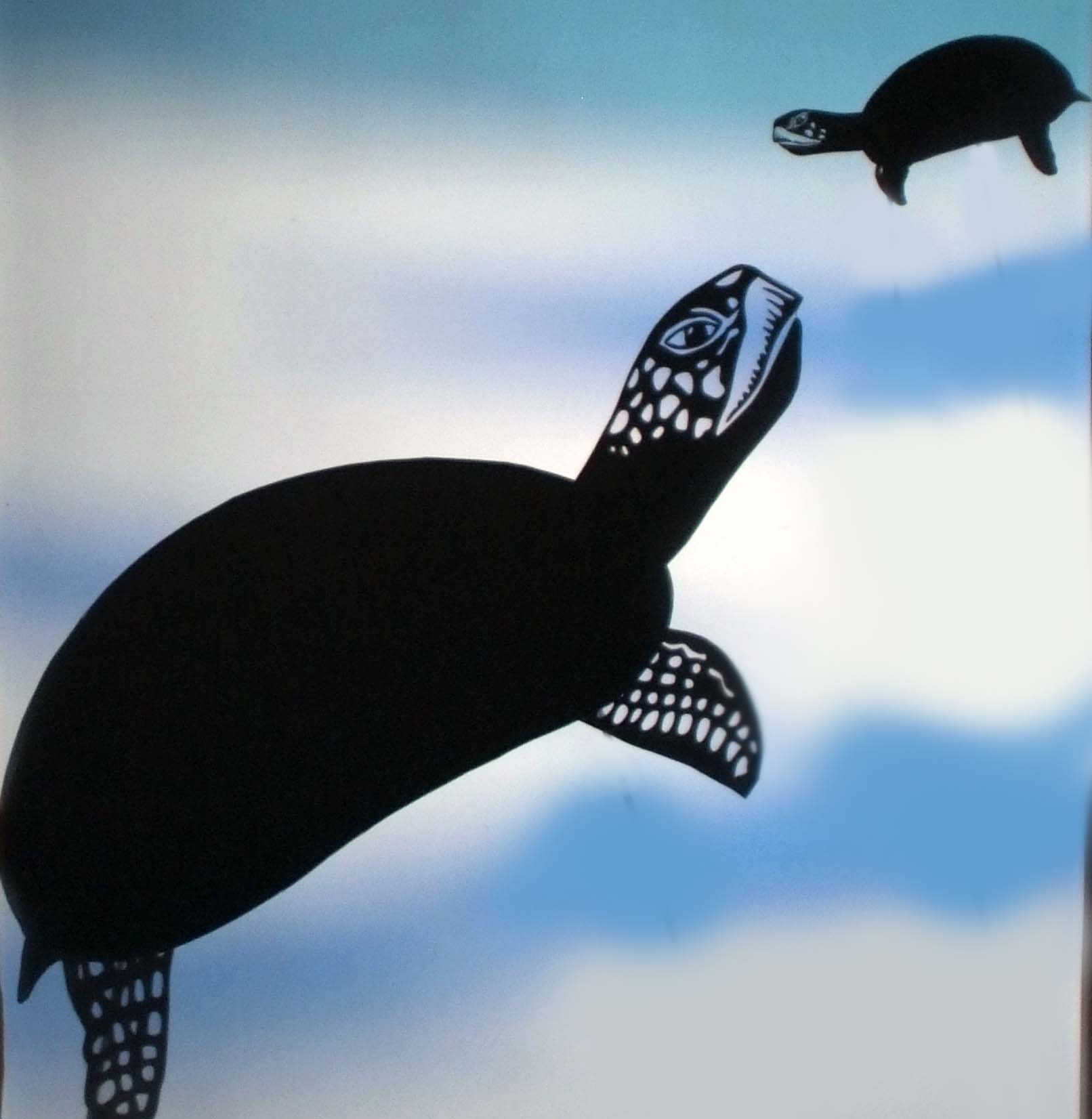 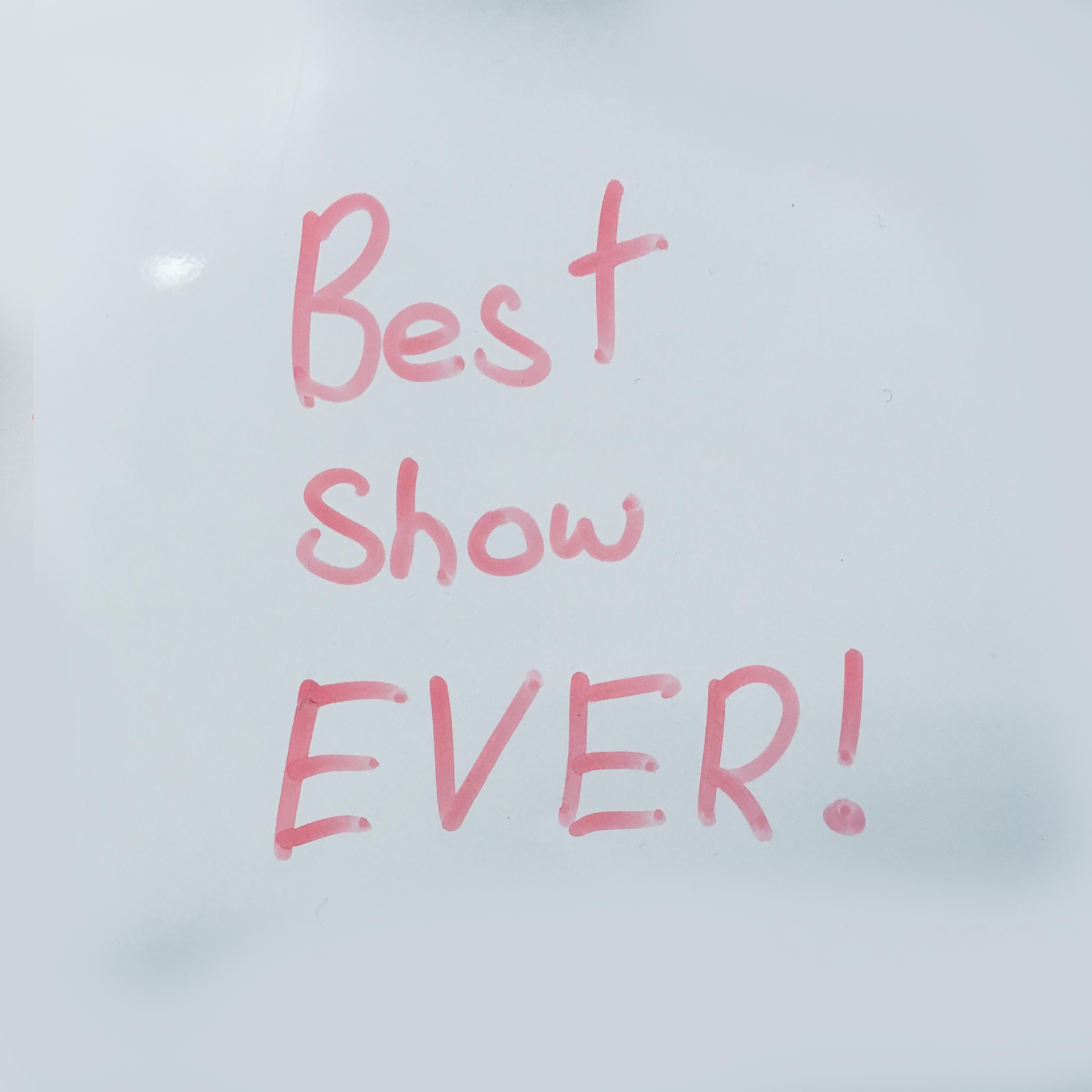 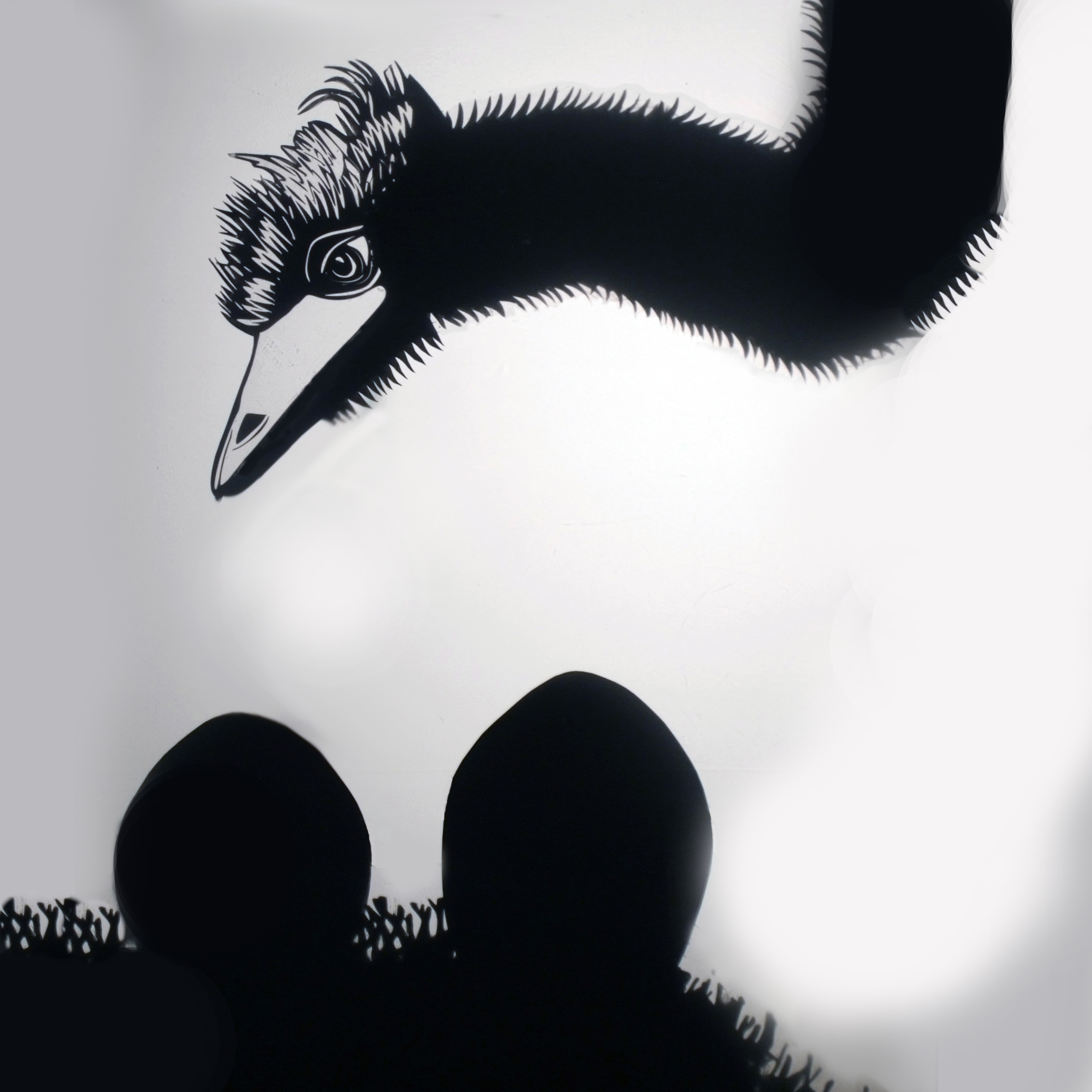 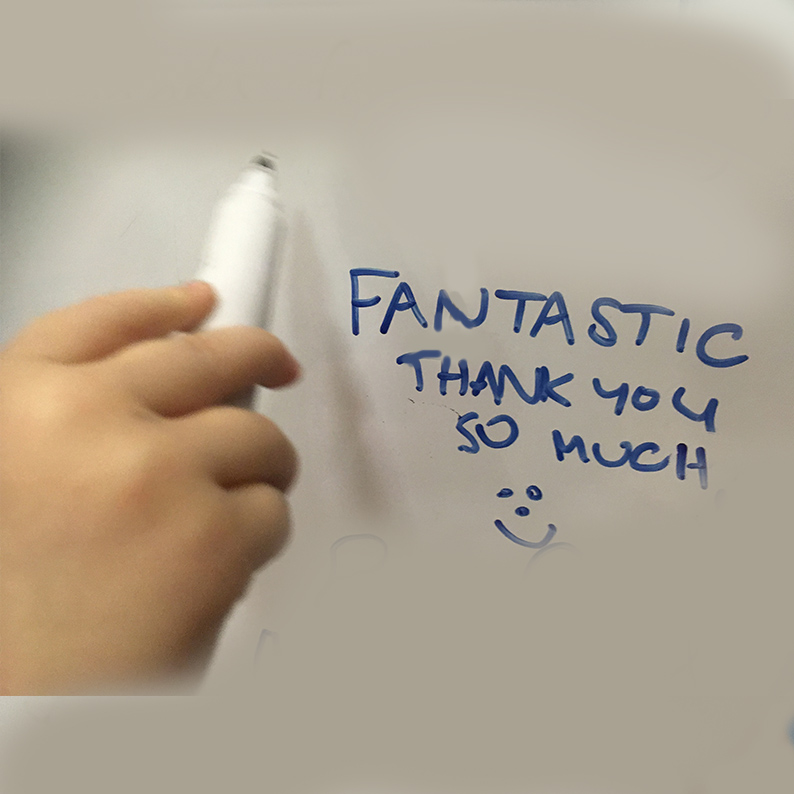 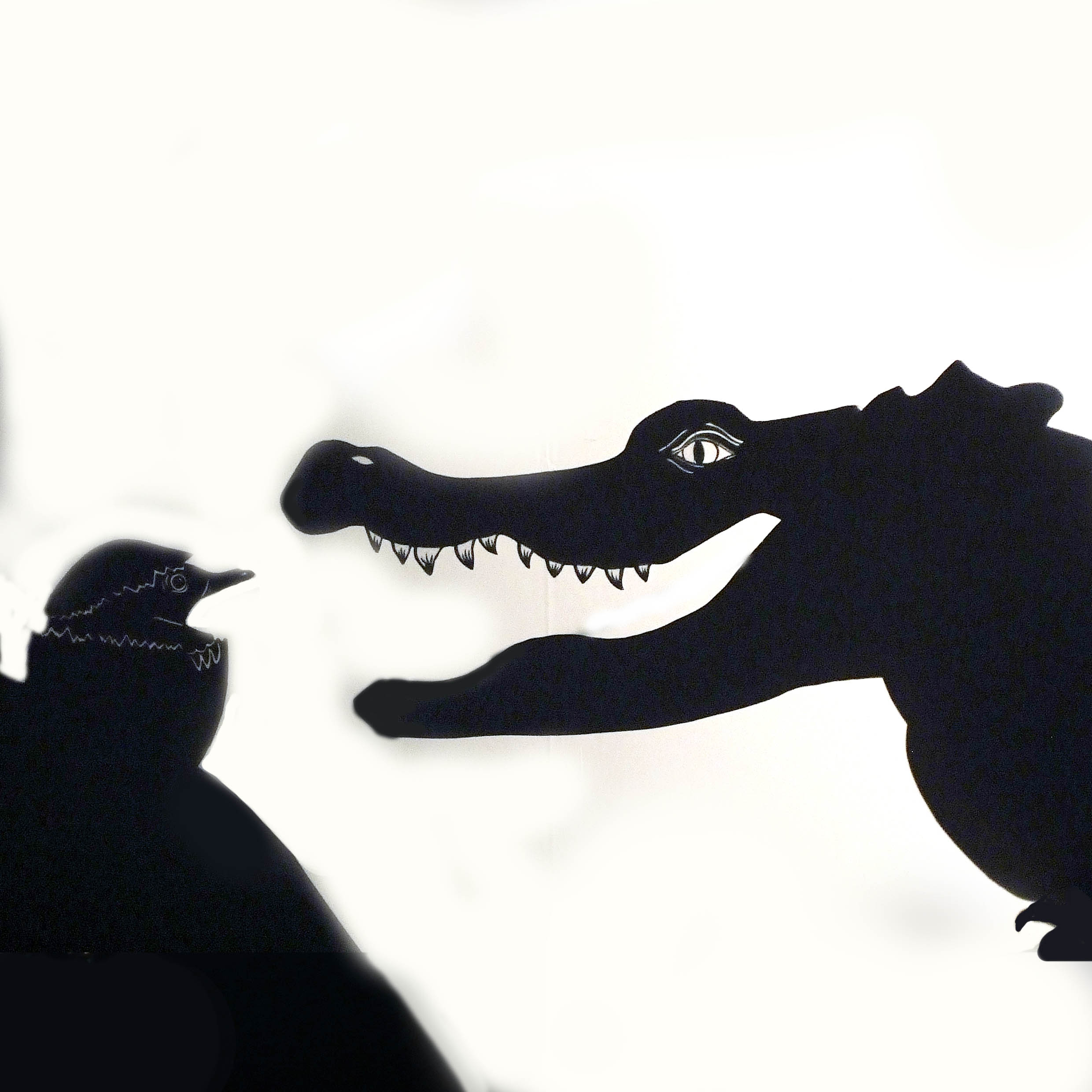 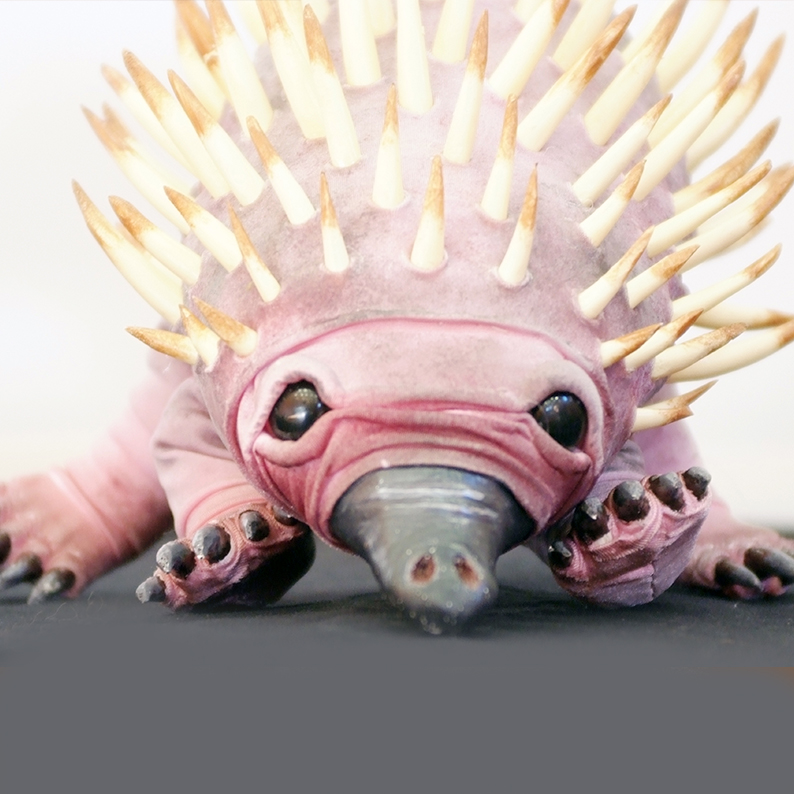 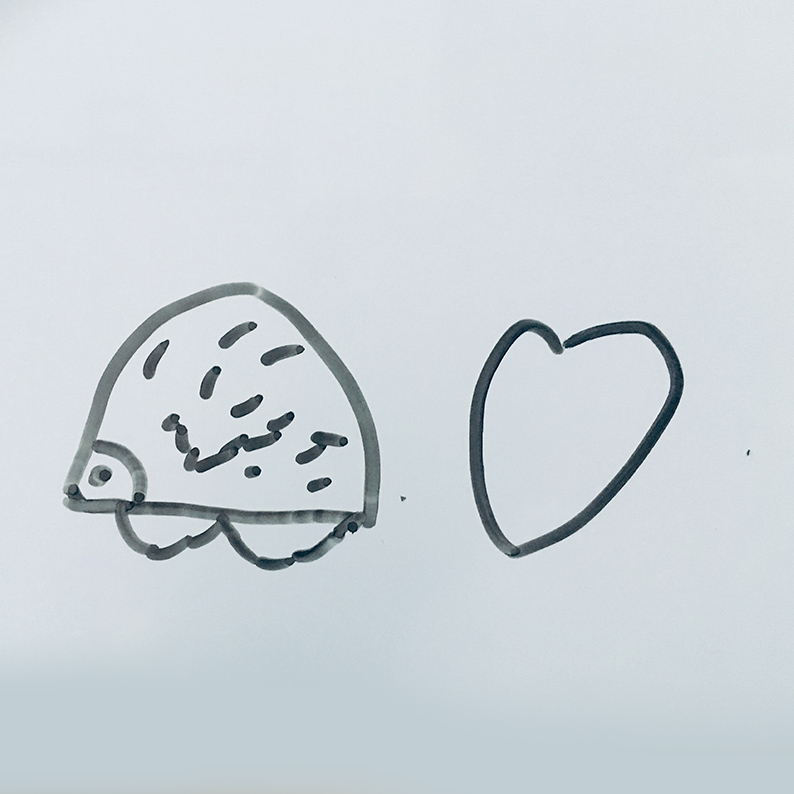 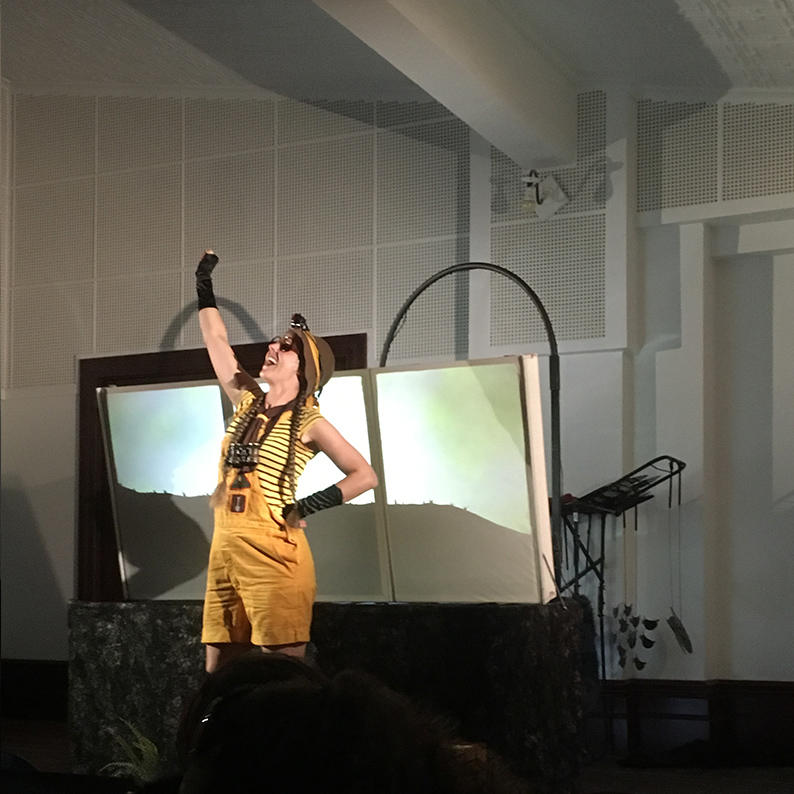 “It was a lovely and engaging play. Not only was the message important, but the performance was funny and inspirational as well. We wished we had a ‘laugh-o-metre’ to measure the amount of laughs it got. It made me wonder what positive things will do for a four or five year old down the track. Not just the message about bullying but being exposed to theatre at a young age. Hopefully the show inspired a few careers in the arts.” 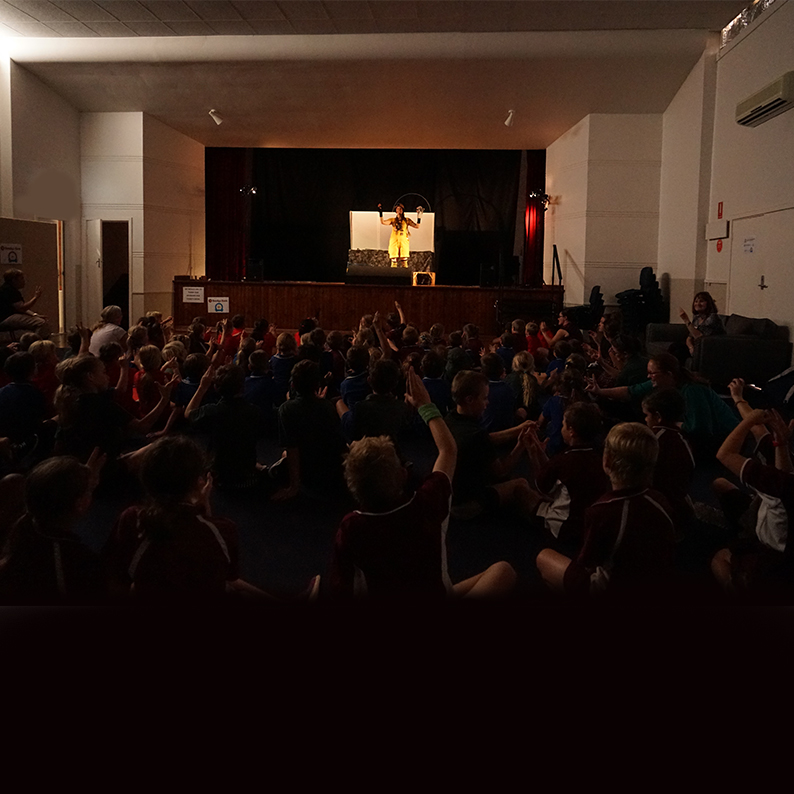 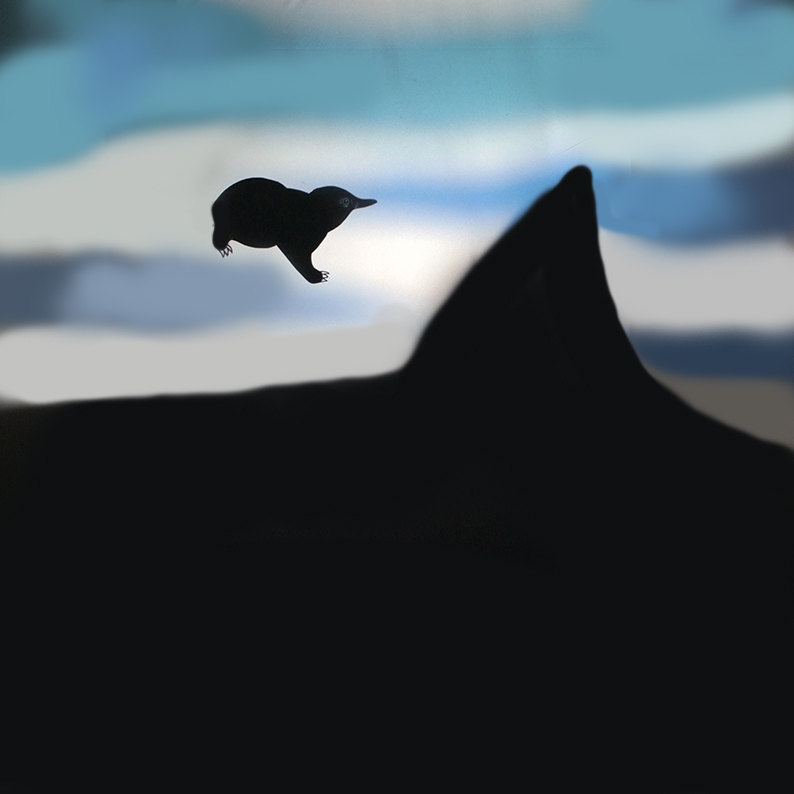 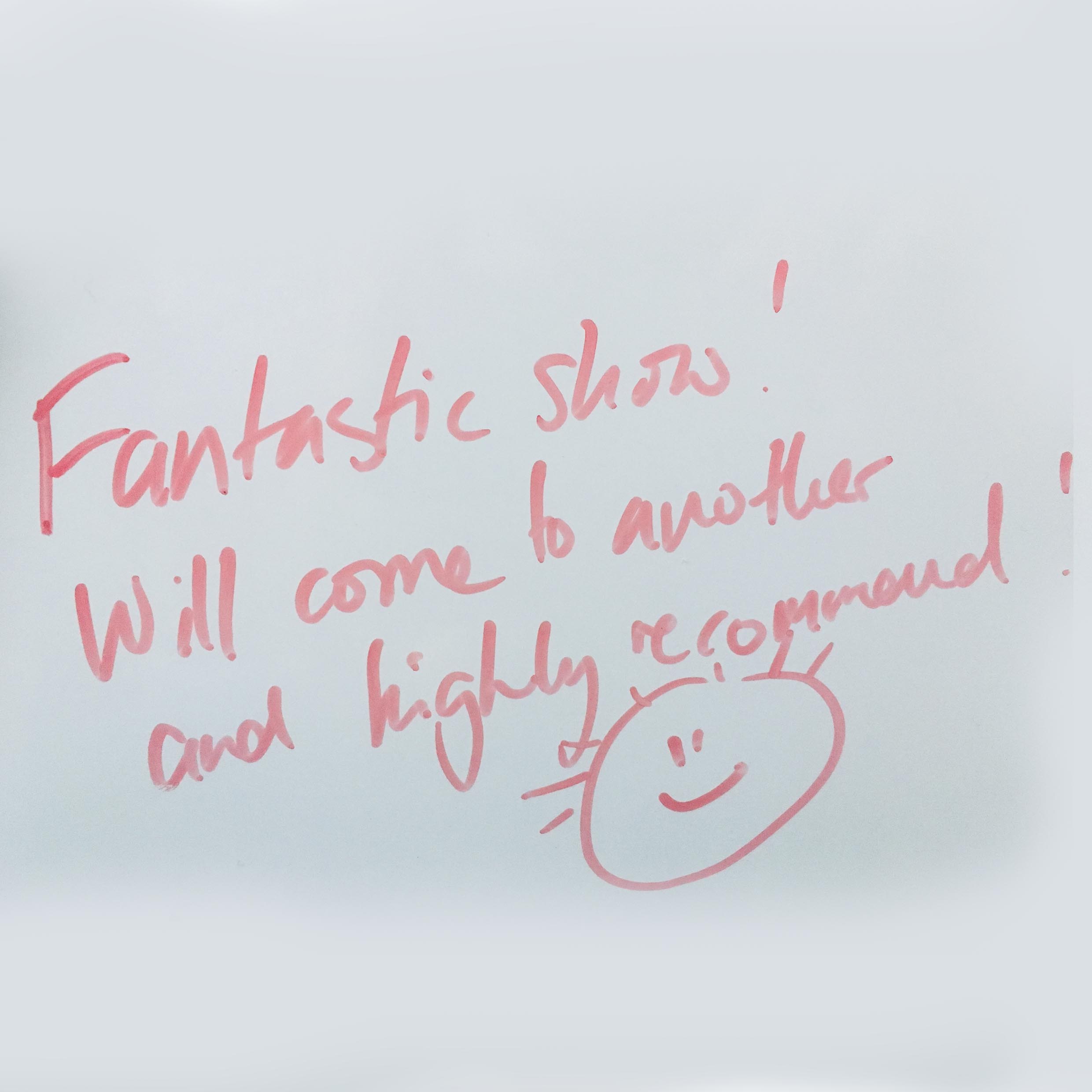 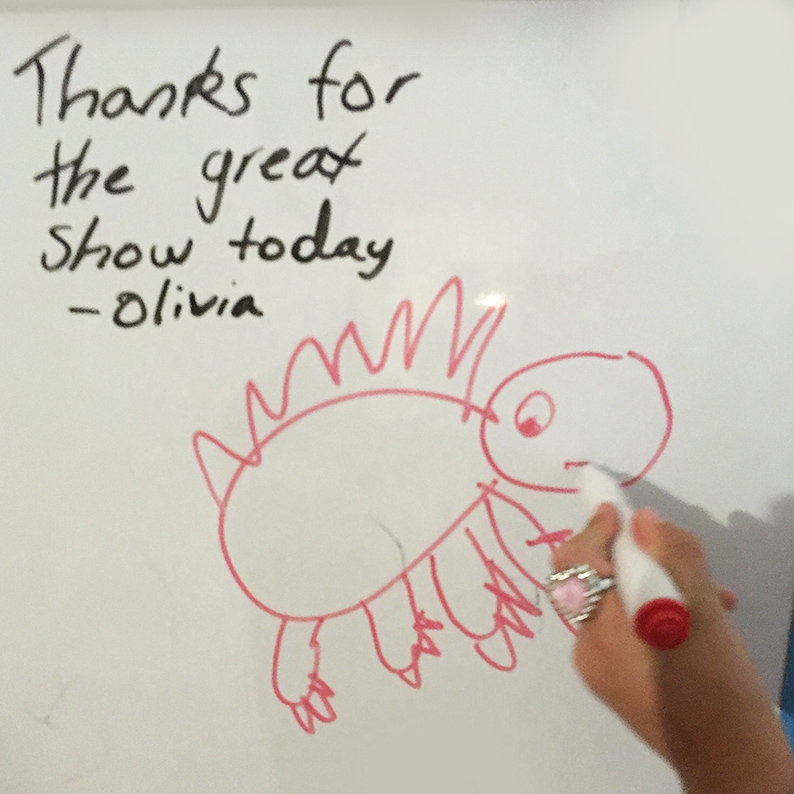 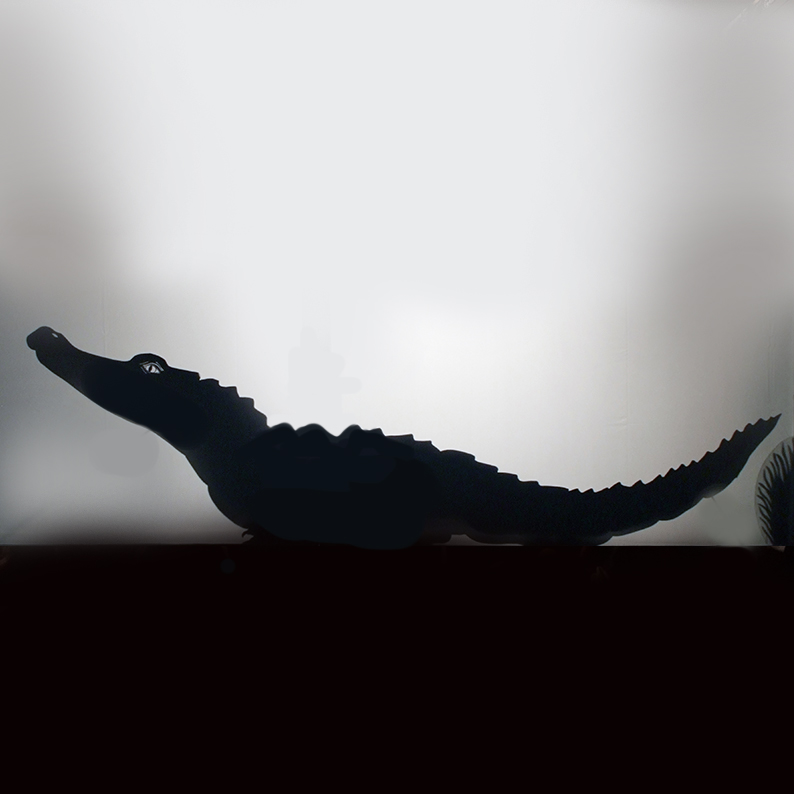 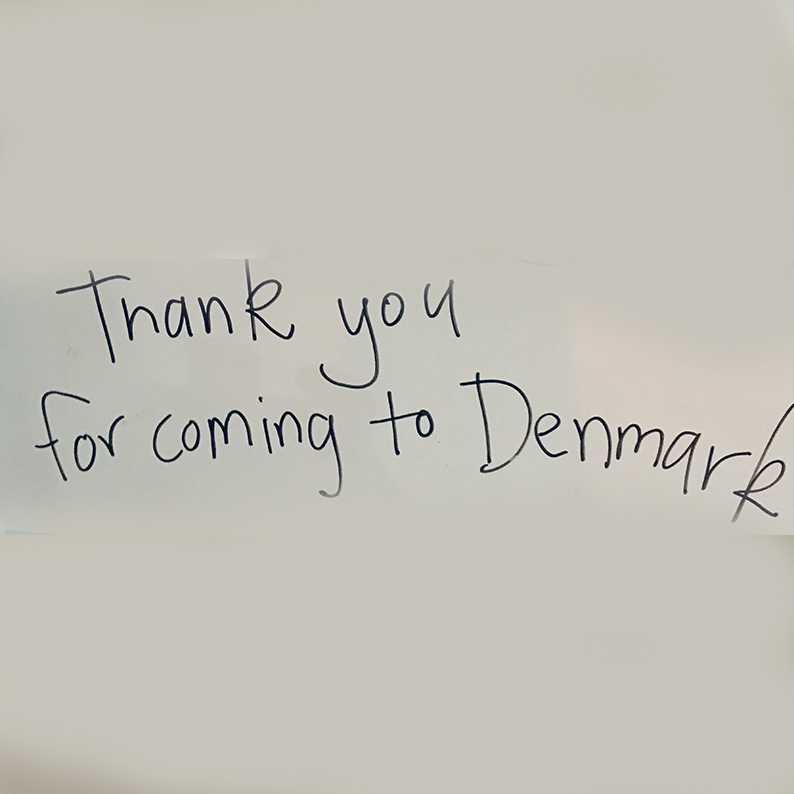